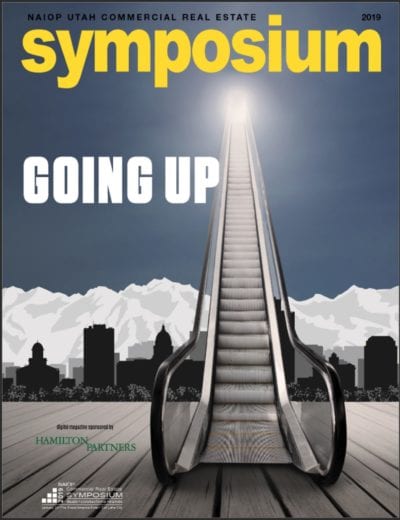 I really enjoy each January when I am able to attend the NAIOP Utah Commercial Real Estate Symposium. It is one of the most well done conferences on commercial that I attend and I do attend a lot of them. They have been gracious enough to share a breakdown of the event as well as share a link to their 2019 Market Update Magazine. The links are below:

Following are a few takeaways that I found valuable and applicable to the work that I am doing:

Hopefully this is helpful as you navigate your individual businesses over the next year. 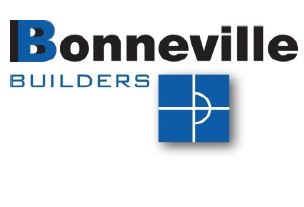 We are grateful for Bonneville Builders regularly supplying us with updates on construction costs in the commercial real estate Utah market.  As the commercial real estate investment market continues to heat-up prices tend to inflate as they relate to the underlying construction costs.  These estimates provide a good basis for comparison.  The link to the report is below. 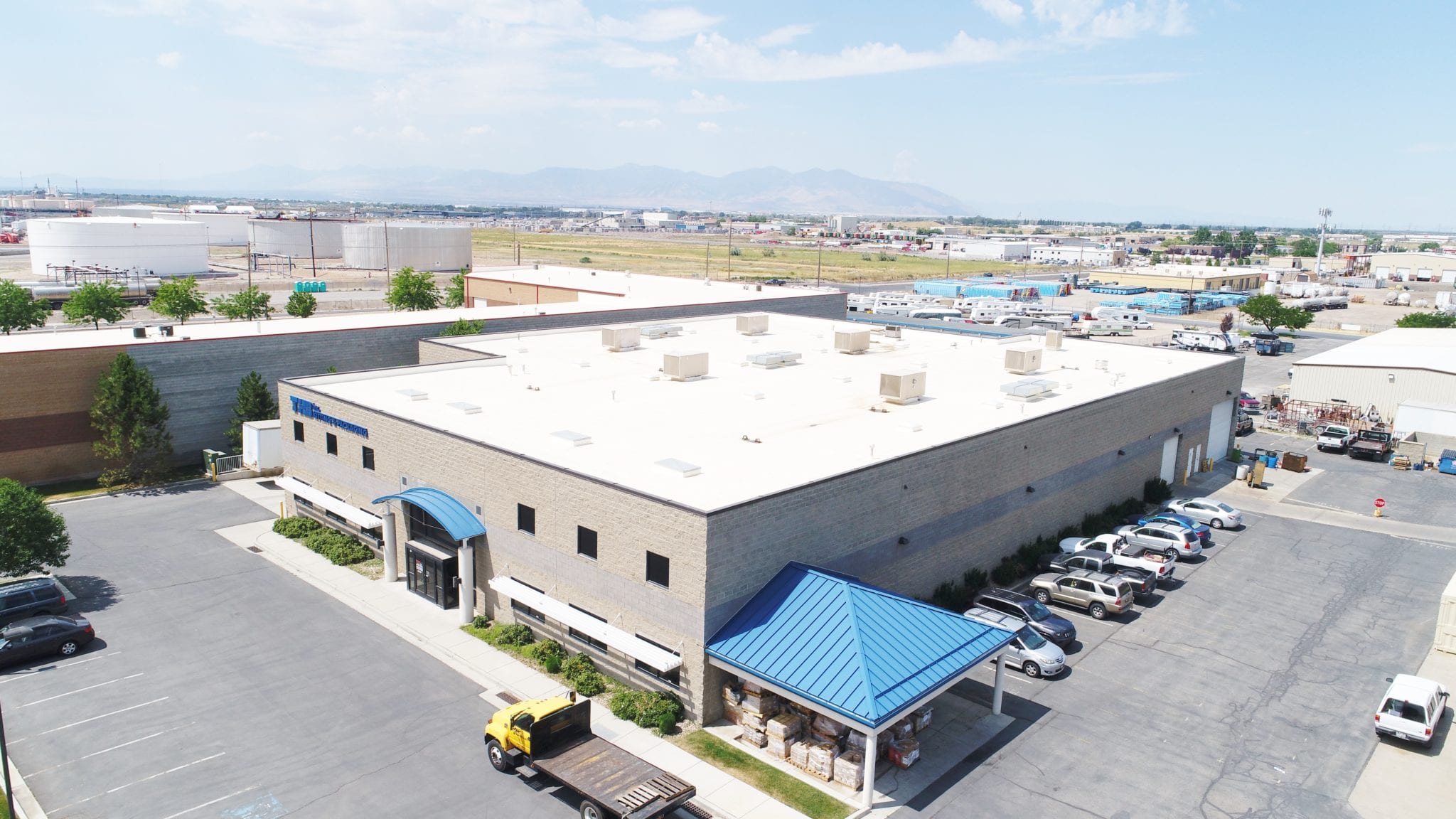 We are proud to announce the sale of the THB Building located at 55 North 400 West in North Salt Lake, Utah. This property consists of approximately 26,400 square feet of industrial/warehouse space.

Please contact us for more detailed information or for info on commercial real estate in Utah. 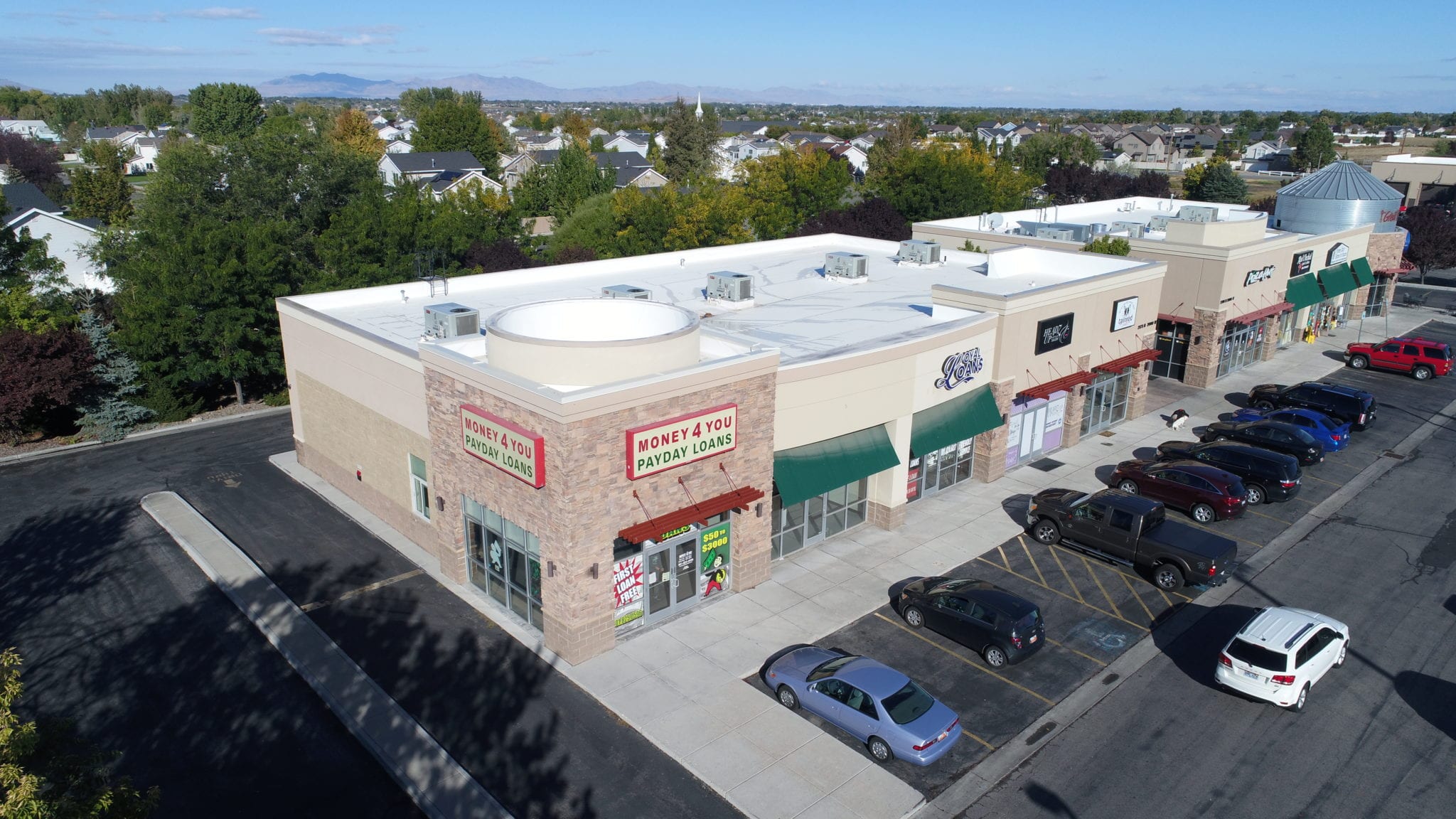 We are pleased to announce the sale of The Clinton Harvest Center located at 2173 North 2000 West Clinton, Utah. The is 5 tenant retail complex consists of approximately 6,1444 square feet. More information regarding this sale is available upon request.

Would You Invest 40 Percent More Money for Sustainable Real Estate?

Utah Business Magazine recently published an article titled, “Would You Invest 40 Percent More Money For Sustainable Real Estate?” Here is the link…. (Link to Article).   Sustainability has obvious benefits to the environment and to the workplace. It is becoming increasingly cost effective as well. I am really curious where the business community in Utah sits relative to this question. Please share your thoughts.

WOULD YOU INVEST 40 PERCENT MORE MONEY FOR SUSTAINABLE REAL ESTATE? 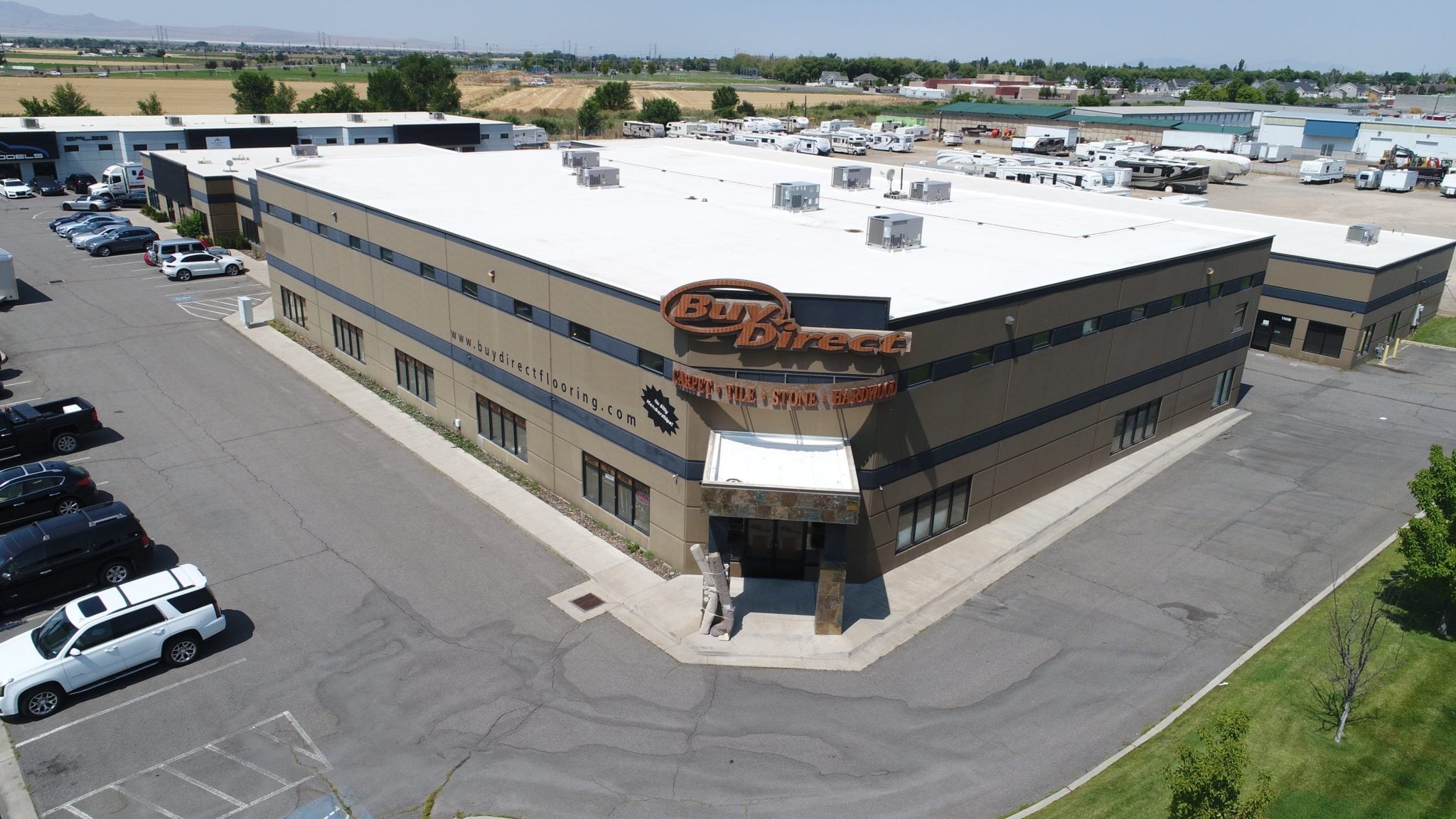 We are proud to announce the sale of the Layton Buy-Direct Building located at 1604 West Hill Field Road, Utah. This property contains 3 separate industrial warehouse buildings for a total of 38,750 square feet.

Please reach out to 801-593-5500 or Brandon@northwoodgrp.com for additional information regarding the sale. 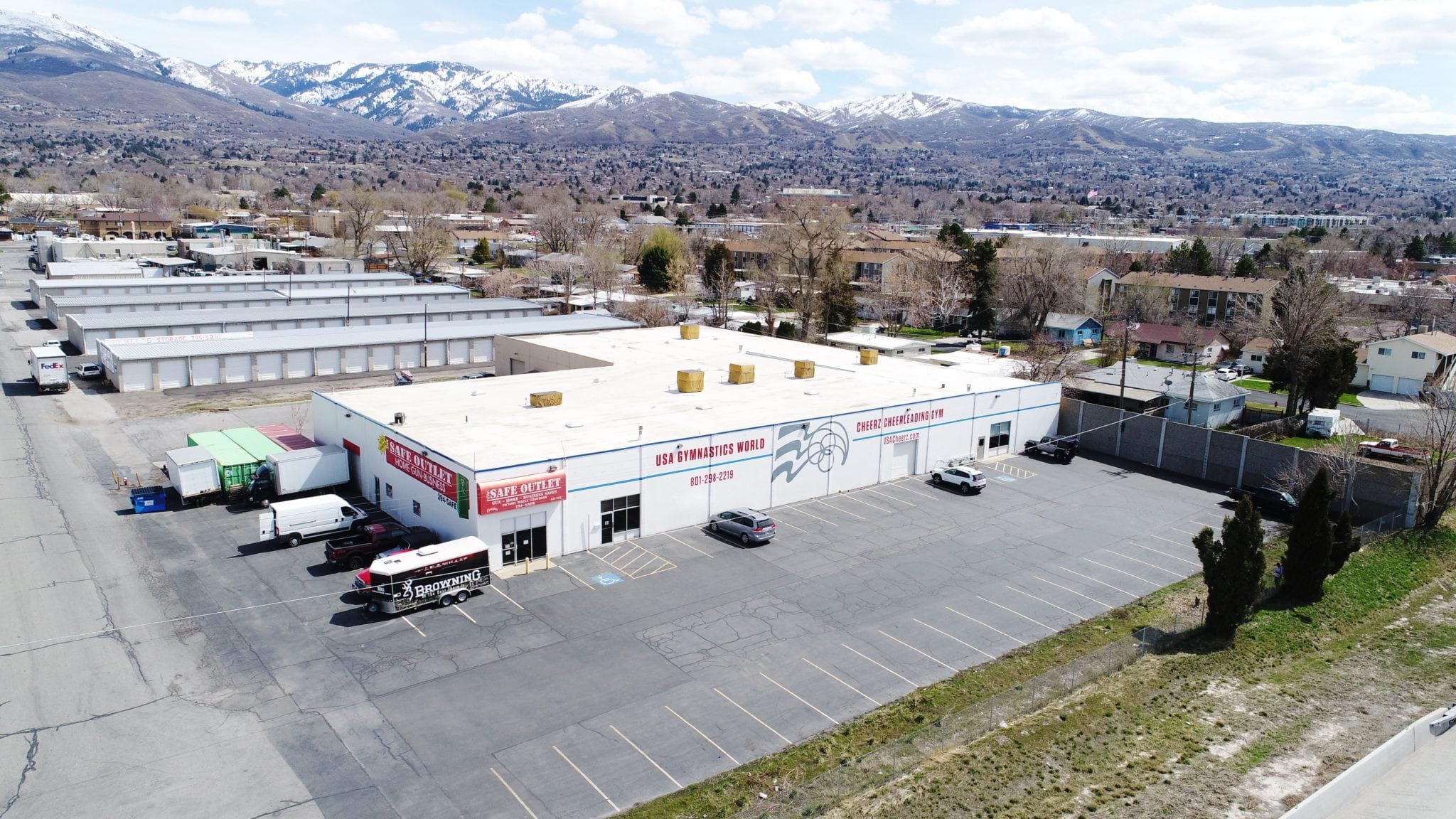 The Northwood Group is pleased to announce the sale of the USA Gymnastics Industrial building of approximately 27,200 total square feet resting on 1.48 acres, located just off of I-15 in Woods Cross Utah.

We are pleased to announce the sale of The Carr Printing building located at 580 West 100 North, West Bountiful, Utah. The building is approximately 59,500 square feet. More information regarding this sale is available upon request. 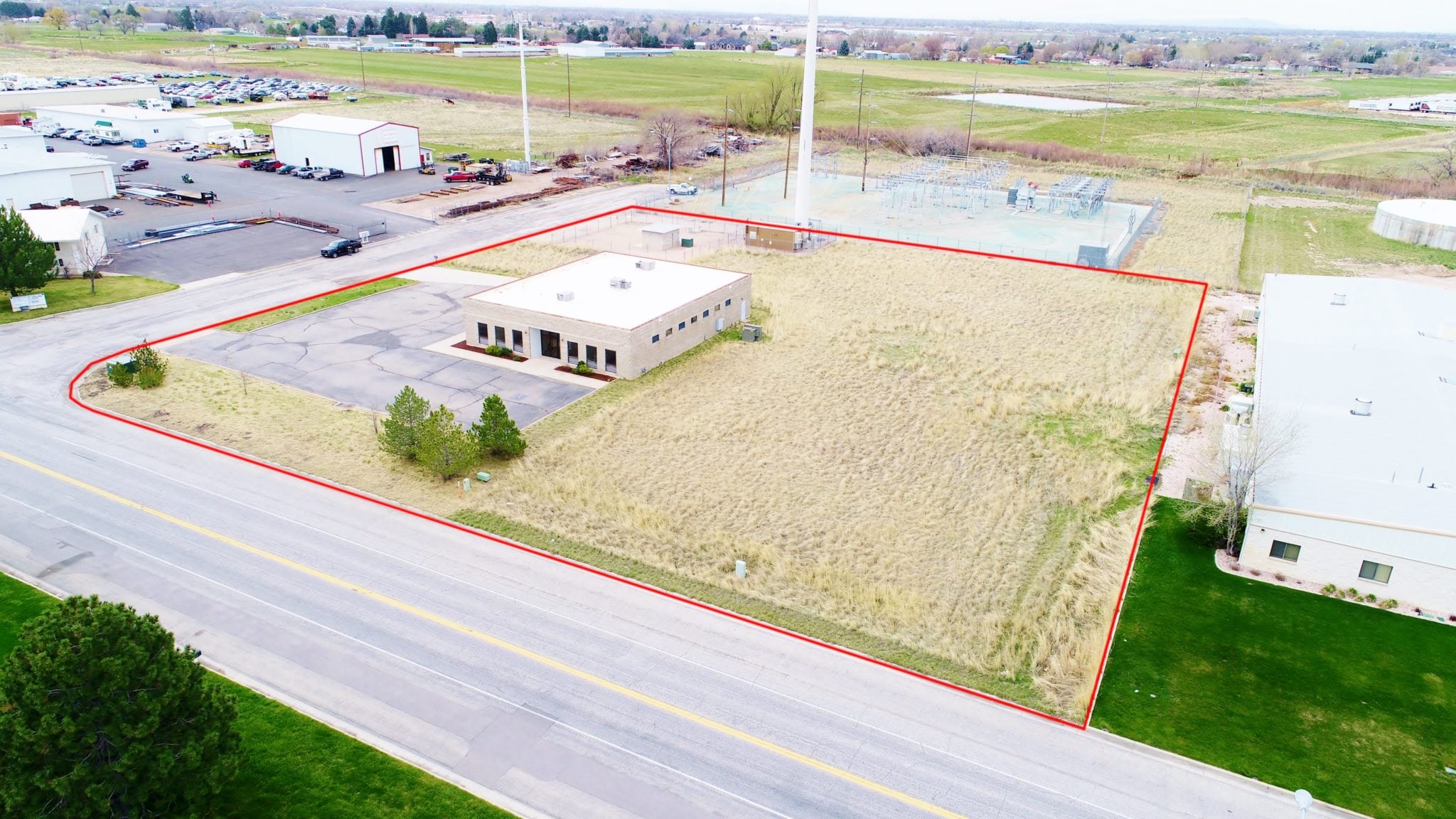 The Northwood Group is pleased to announce the sale of the Ogden Machine Shop of approximately 5,076 square feet sitting on a total of 2 acres. Located just off I-15 in the Intermountain Industrial Park. 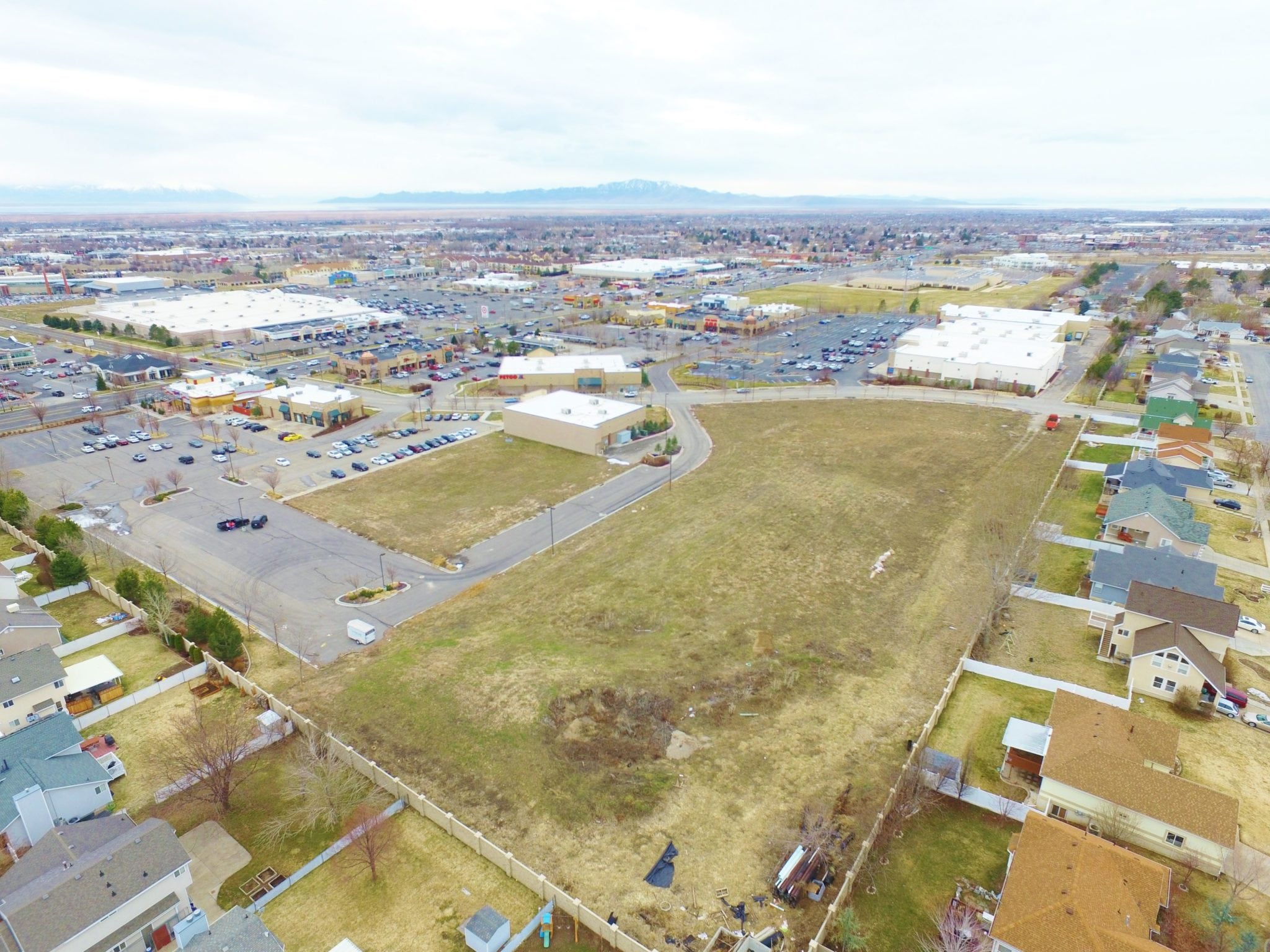 The Northwood Group is pleased  to announce the sale of the Layton Pointe East Land consisting of 4 acres of land in Layton, Utah.

Destination Homes purchased this property for the development of high end town home project. More information on the sale is available on request- 801-593-5500 or brandon@northwoodgrp.com.